A town that could be placed in a museum

Close to La Gileppe dam and the Hertogenwald, Limbourg offers itself up to the curiosity of visitors through its layout as a former stronghold. This town in the countryside has retained all the charm of a bygone age and a striking architectural heritage.

Upon arriving at Place Saint-Georges, now listed as a major Walloon heritage site, you will fall under the spell of the the 18th-century atmosphere, the picturesque alleyways and its square covered with stones from the Vesdre.

Furthermore, the 15th-century Gothic Saint George’s Church (currently being restored), adds to the interest of the walk that stretches along the ramparts and offers stunning views of the Vesdre valley, the Herve plateau and the villages of Bilstain, Dolhain, Goé and Hévremont. Saint Lambert’s Church in Goé also stands out for its 12th-century Romanesque baptismal font and its coloured stain-glass windows.

The former town hall, known as «Arvô», is open to tourists and presents a historic hall on the ground floor and a model of Limbourg in 1632, as well as superbes exhibitions of plastic arts (from May to September) on the first floor.

The town of Limbourg is also known for its well-restored houses, which are abundantly decorated with flowers, and its marked and laid-out walks, thanks to which visitors can discover the neighbouring hamlets.

A unique town worth visiting straight away! 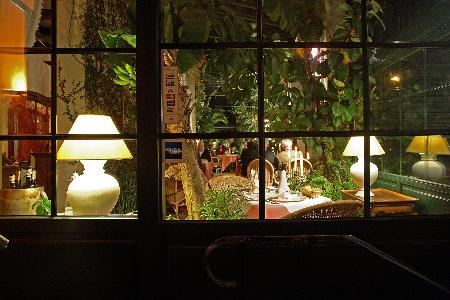 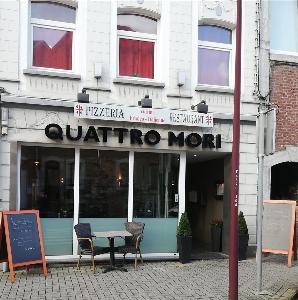 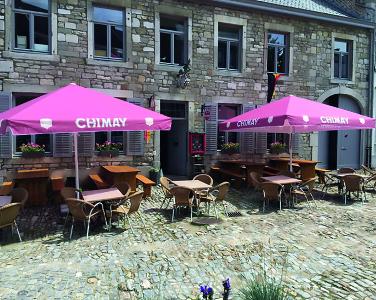 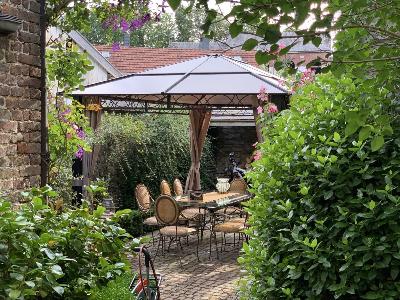 At the gateway to the Fagne, between groves and forests Situated halfway between Limbourg and Eupen, the village of Baelen has existed for eleven centuries! Its 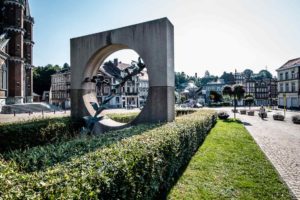 Between city and countryside The remarkable sculpture by Catherine Fourniau, in the heart of Dison, modernises the pretty square of Saint Fiacre’s Church. Titled L’envol (“Taking 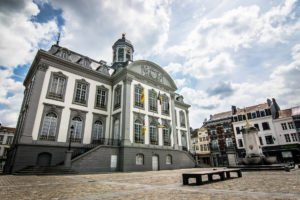 From soft gold to blue gold At the heart of the Blue Ardennes, Verviers, the Walloon Capital of Water, has an industrial past in which “soft gold” (wool) and

This website uses cookies to improve your experience while you navigate through the website. Out of these, the cookies that are categorized as necessary are stored on your browser as they are essential for the working of basic functionalities of the website. We also use third-party cookies that help us analyze and understand how you use this website. These cookies will be stored in your browser only with your consent. You also have the option to opt-out of these cookies. But opting out of some of these cookies may affect your browsing experience.
Necessary Always Enabled

Any cookies that may not be particularly necessary for the website to function and is used specifically to collect user personal data via analytics, ads, other embedded contents are termed as non-necessary cookies. It is mandatory to procure user consent prior to running these cookies on your website.